Some iOS users complain that they cannot update iOS. How if iPhone/iPad won’t update? In this essay, we will talk about this problem and give you the solutions.

Part 2: How If iPhone won’t Update?

Many people update their devices when Apple releases the new iOS version. But in some situations, iPhone won’t update when they send the update order. How if iPhone won’t update? We will analyze the problem and give you the solutions. 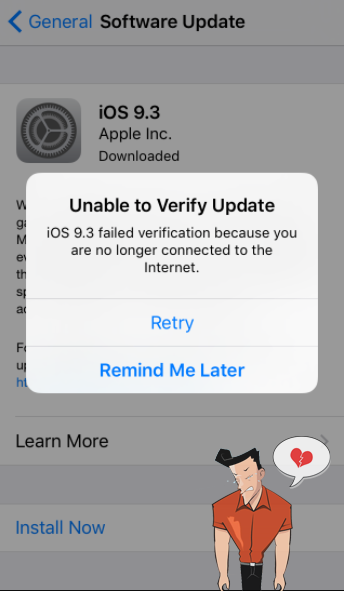 Part 1: How to Update iOS?
Before iOS update, you should confirm if the device supports the latest iOS. Then, follow these ways to update iOS.
1. OTA
OTA (Over-the-Air Technology) update means that the update package is downloaded via the wireless network and then installed automatically.
Advantage: The phone data will not be erased and you don’t need to update the phone in the computer.
Disadvantage: Enough memory space should be left and the cache files are hard to be deleted. Besides, the hijacking iOS device is not suitable for this method.
2. iTunes update
You can download the latest iTunes version in the computer, and then connect your iOS device to the computer. iTunes will automatically check the device and ask you to update iOS. Of course, you can manually update iOS in [Summary] – [Update].
Advantage: The phone data will not be erased, and it is quick and easy to use this method.
Disadvantage: Downloading the firmware is very slow.
3. Restore iPhone
You can download the latest firmware in the computer, and then use the USB cable to connect the iOS device to the computer. After that, you should click on [Restore iPhone] while pressing the Shift key to update the iOS device with the downloaded firmware.
Advantage: The process is very quick.
Disadvantage: The wrong operations will lead all data to be erased.
4. DFU
DFU (Development Firmware Upgrade) is to adjust the iOS firmware. It can be used to restore the iOS device. When you need to degrade the iOS system with the IPSWICH firmware, you should also get your iOS device into DFU.

How to get your iOS device into DFU:

iPad with the Home button:

The device is under the recovery mode when you see the iTunes logo on the device screen. Under this mode, your device cannot get into DFU.

Note: The iPad screen will be black under DFU. Any logo on the device screen means that you fault to get your device into DFU.

Under DFU, you can restore your iOS device within iTunes and select the firmware to update.
Advantage: No cache file will be left with this way.
Disadvantage: You should ensure the correct operations in case that the data will be erased.

Part 2: How If iPhone won’t Update?
From the above contents, we’ve learned about the ways of iOS update. Sometimes, iPad and iPhone won’t update through these ways. You can try the following methods when you fail to update your iPad/iPad.

First, you should check if the device is under the WiFi connection. If the network environment is not stable, you should change a new one. Besides, the update process cannot get started when the battery power is below 20%.

If you execute the OTA update, your device will be stuck by the bugs. You can shut down the device and get it restarted.

If the storage space is not enough, the iOS update package will not be downloaded. Therefore, you should check if the memory space is enough for the package.
Go to [Settings] – [General] – [Storage]. Then, check the left space and delete the slightly used apps to free up space.

Some profiles can block iOS update. You should check if this kind of profile is installed in your device. Go to [Settings] – [General] – [Profile] to delete these files and get your device restarted.

If you cannot solve the problem with the above methods, you can use Renee iPassFix to fix the issue.
Renee iPassFix – Professional Recovery Software for iOS Devices 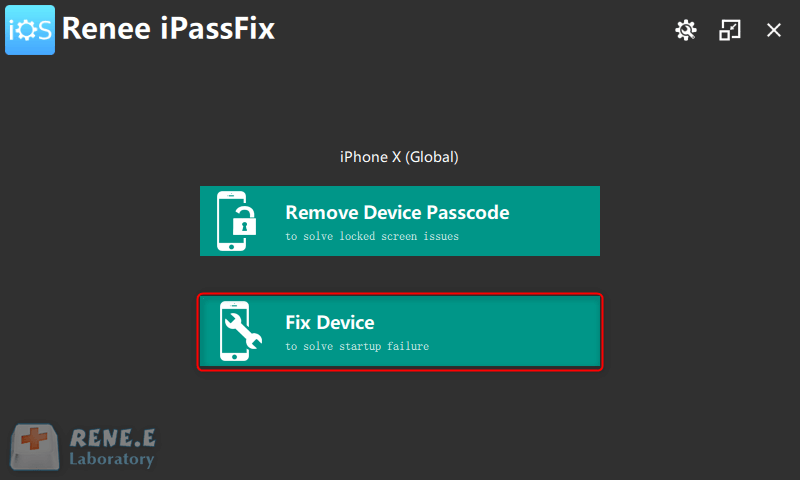 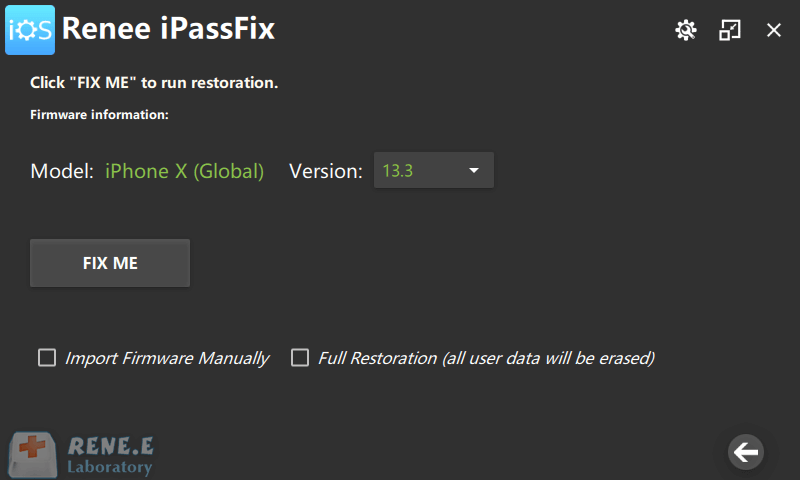 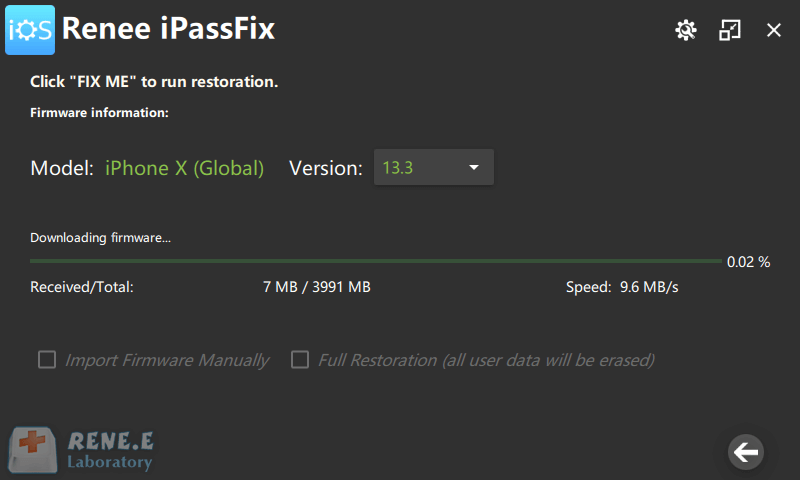 How to Prevent iPhone from being Cracked by GrayKey?

Amanda J. Brook : Generally, the iPhone screen passcode cannot be removed, provided that you don’t turn off the passcode or the...

Amanda J. Brook : Have you ever seen the error 4013? It is a common iPhone error at the course of iTunes...