NINTENDO 3DS, hereinafter referred to as 3DS, is the fourth-generation handheld game console released by Nintendo in 2011. So far, 74.84 million units and 375.97 million games have been sold. Yet, since the 3DS storage is only 2GB, the users usually use the SD cards to expand the storage capacity. Do you know which file systems can be applied to a 3DS SD card? How to format a 3DS SD card? How to recover a formatted SD card? Get the answers in the essay!

Part 1: Which File Systems can be Applied to 3DS SD Card?

However, the console is merely provided with 2GB, which is not enough for such a hot game console, especially when the current video games can reach to hundreds of MB and several GB. Hence, the 3DS system memory is allowed to expand via an SD card slot. Users can install the SD cards for the convenience. Do you know which file systems can be used in 3DS? 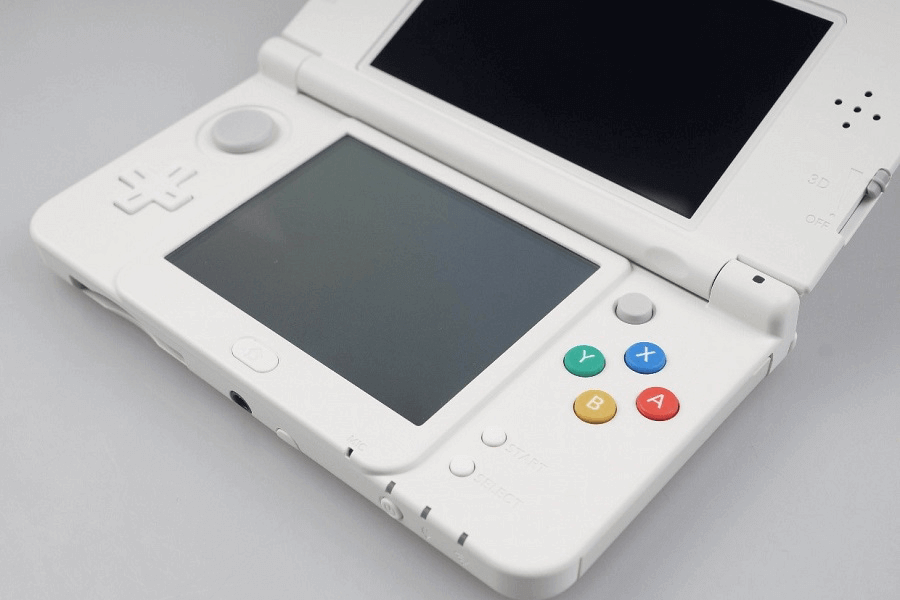 FAT32 is a file system. With strong control in disk management, it allows each volume to be more than 2GB, breaking the limit of FAT16. Hence, we can set a SD card to be only one volume.

For example, there are two 2GB SD cards, one in FAT16 and another in FAT32. The cluster size of the former volume is 32KB while that of the latter one is only 4KB. That is to say, the latter SD card can be greatly used. However, FAT32 is not perfect. On the volume where files are created and deleted frequently, the SD card will become fragmented. In the long run, the SD card will read and write more and more slowly.

NTFS is an advanced file system that not only protects files and index but also saves storage space. Compared with FAT, NTFS performs more safely, compresses data well and runs more quickly. Besides, it possesses many merits, such as supporting sparse files and disk allocation, copying a file over 4GB and producing seldom segments. Yet, since NTFS cannot be recognized beyond computers and it shortens the lifespan of flash drives, FAT32 is better than that.
Part 2: How to Format 3DS SD Card?
1. Use a card reader to connect the 3DS SD card to the computer. Then, press the keys [Win + X] and select [Computer Management]. As you enter the new operation interface, click [Disk Management] at the left side. 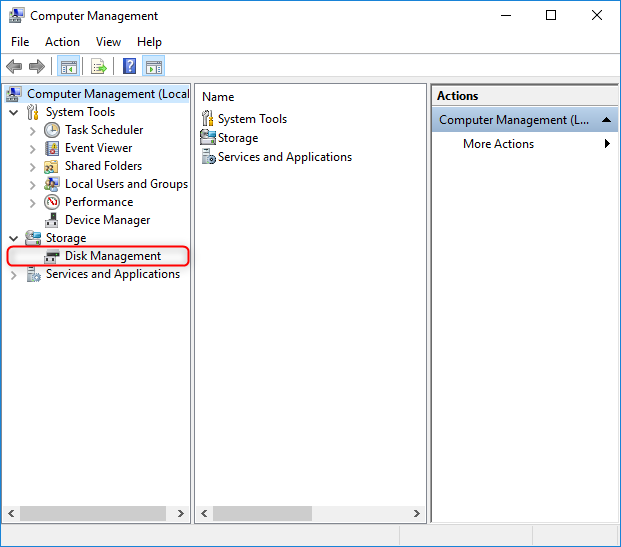 2. Right-click at the letter of the target SD card and select [Format]. 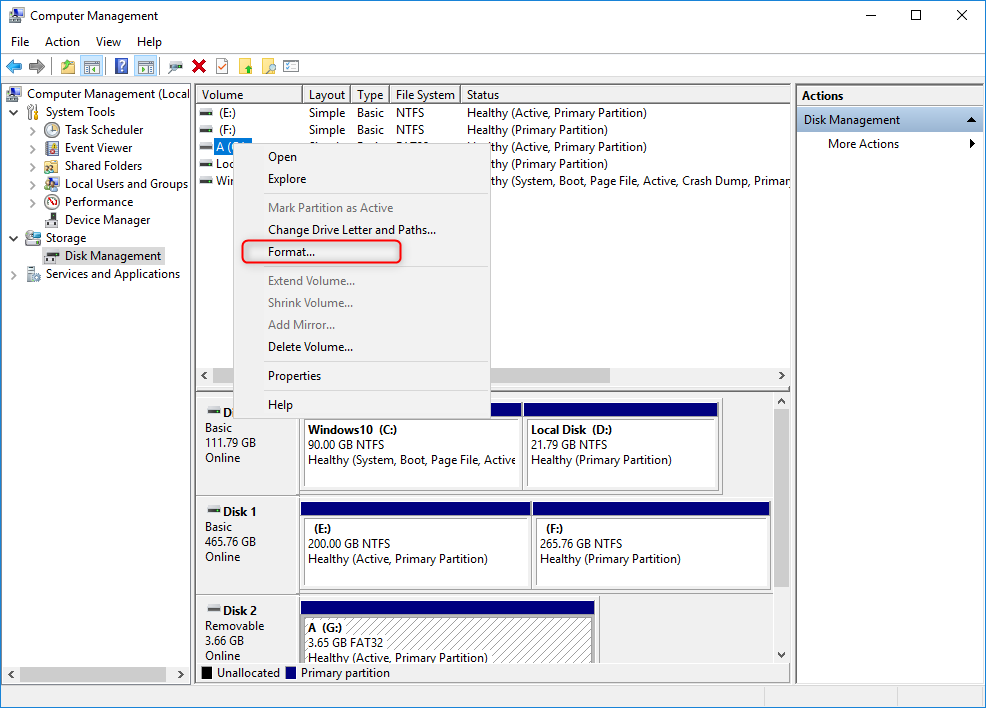 3. Select an option in [File System] and click [OK] to format the 3DS SD card. 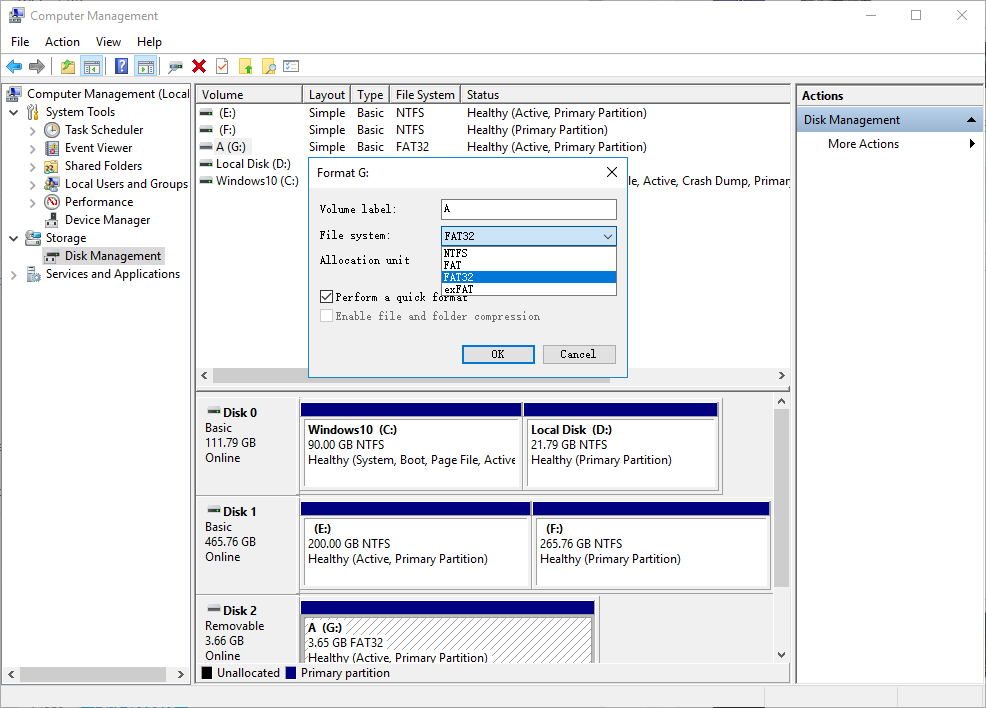 Easy to use 3 steps to recover formatted data back. 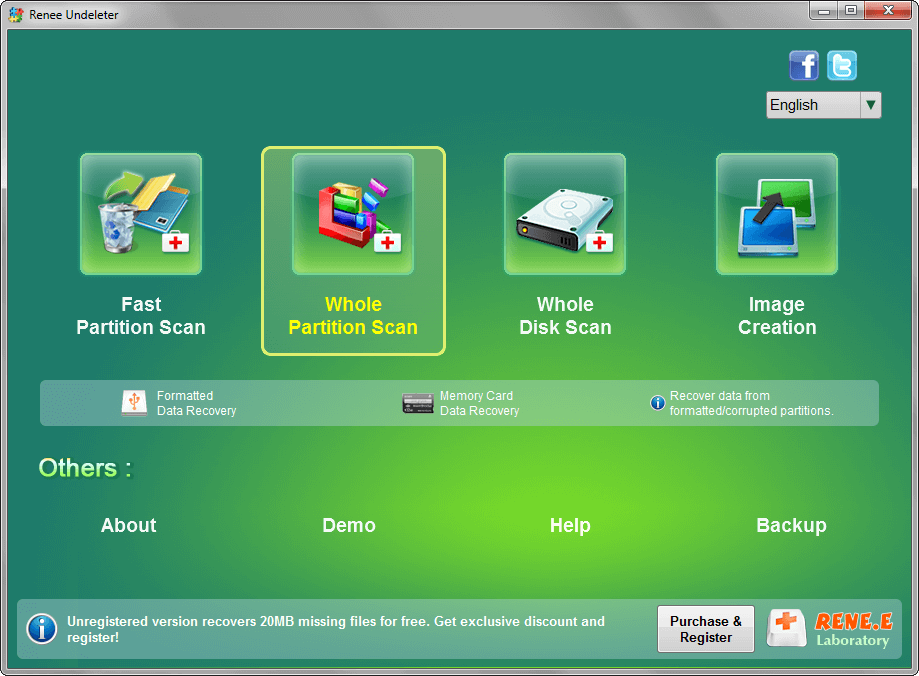 2. Select the target SD card and click [Next] to go on.

3. The scan time depends on the capacity of the SD card. The larger SD card will be more time-consuming. As the scan is finished, select the files you want to recover, and then click [Recover] to save them. 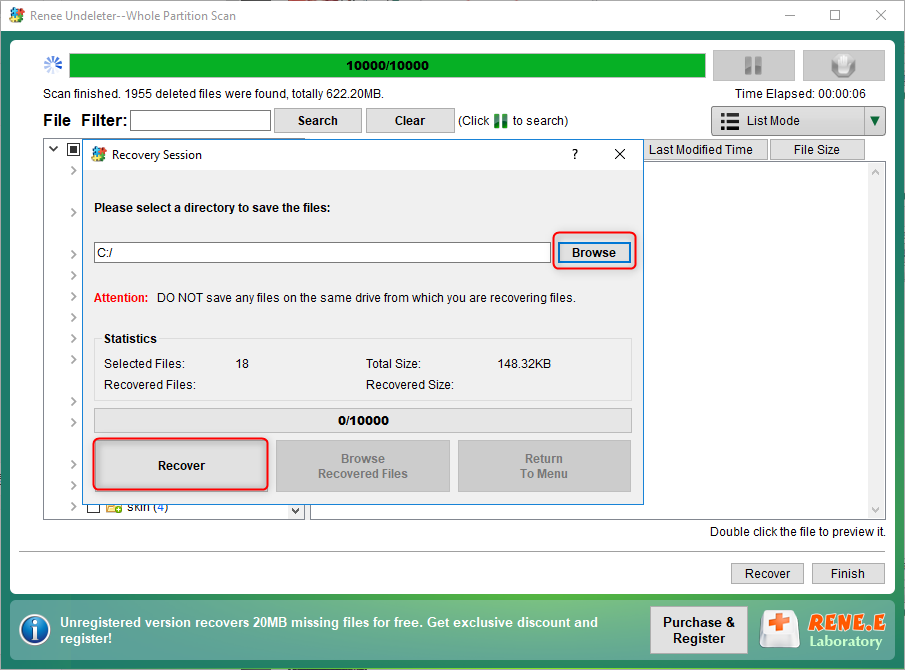 Part 4: How If 3DS cannot Recognize SD Card?
Now, most of the high-capacity SD cards are set to be exFAT by default. But 3DS does not support exFAT, so the SD card should be formatted to FAT32 if it is going to be used in 3DS. 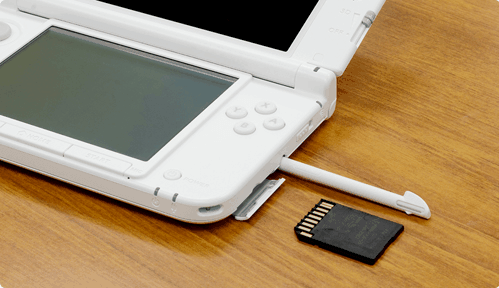 How to Format SD Card on Mac, Android and Windows

Jennifer Thatcher : SD cards are now widely used in portable devices due to the tiny size and high-speed data transfer....

How to Use SD Card as Internal Memory in Android Device

Ashley S. Miller : When a smartphone runs out of storage space, we can try to use a SD card as internal...