Users prefer to create passcode to protect data security in iPad. However, if the passcode set by user is complicated and they may forget the passcode. If the passcode is forgotten, user will not be able to get access data inside the iPad. If you encounter such situation, how to remove the passcode for your iPad? 4 methods are available here.

How to Remove iPad Passcode if User Forgot Passcode

Officially announced on January 27, 2010, the Apple iPad is a tablet-style computing device. Functions of iPad are similar with that of iPhone. It also equips with numeric passcode, Touch ID or Face ID to protect data security of iPad. With more and more users to unlock iPad with Touch ID and Face ID, users may forget the iPad passcode after using the Face ID and Touch ID. Comparing with iPhone, iPad fits for using at home. However, if users forget the passcode of iPad, users will not be able to get access data inside the iPad. How to remove the passcode if we forget the iPad passcode?

How to Remove iPad Passcode if User Forgot Passcode

iCloud could help users to reset iOS device when the device is locked. To remove the passcode with iCloud, users need to offers the Apple ID and password.
1. Go to iCloud and then login the Apple ID which you used in related iPad.
2. After logging in, you can use all functions listed on the main interface. Here, please click [Find iPhone] to reset all connected iOS devices. 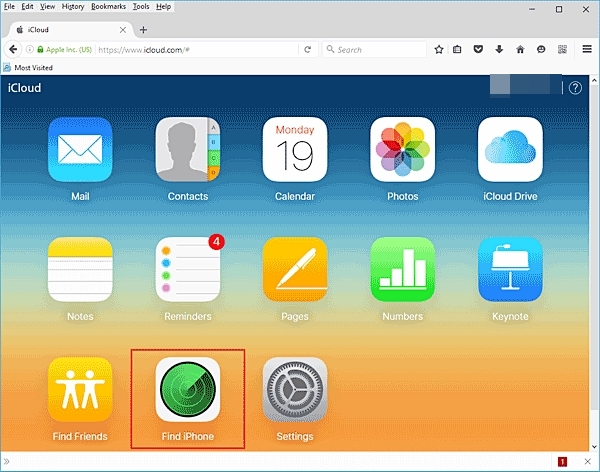 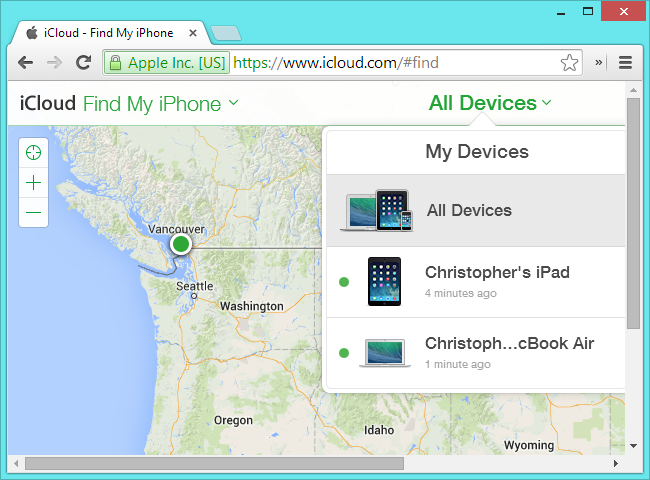 4. You can process many operation through this interface remotely. To solve the forgotten passcode for iPad, please click [Erase iPad]. 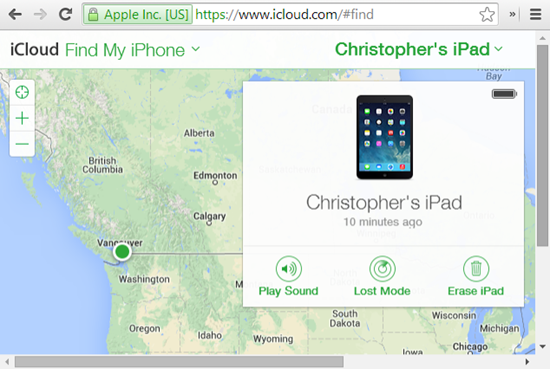 5. Confirm the operation. Then your iPad will be reset remotely. And you can get access to your iPad without passcode. 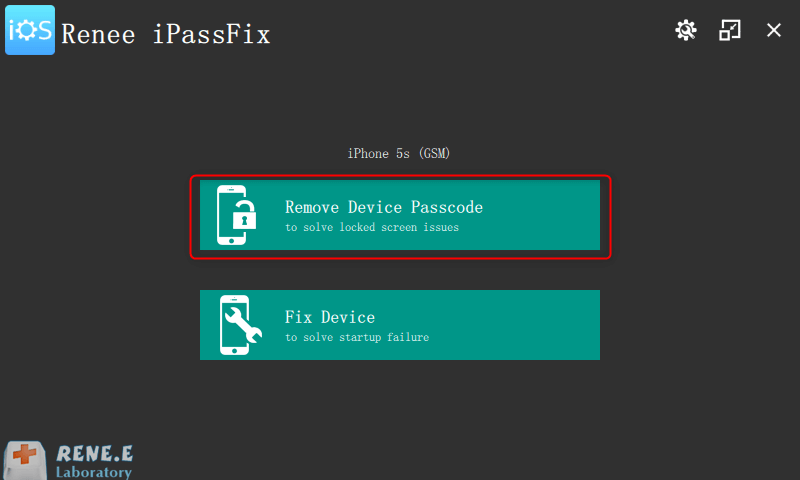 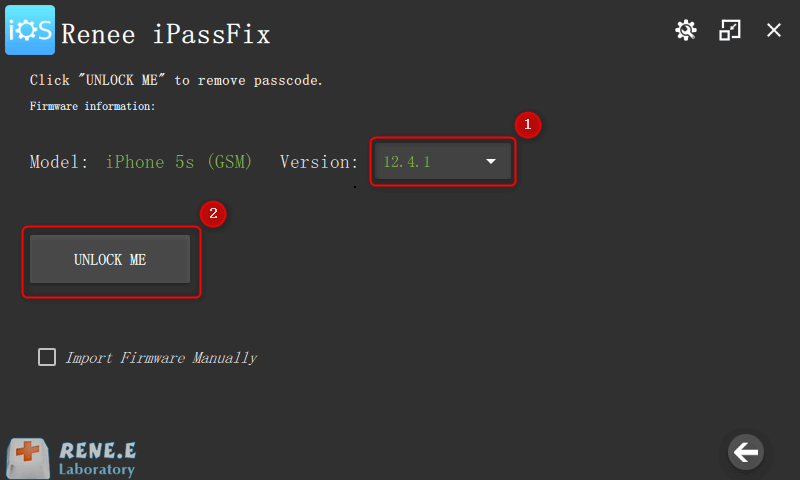 4. After unlocking the iPad successfully, please disconnect the iPad from computer. Then reactivate the iPad. 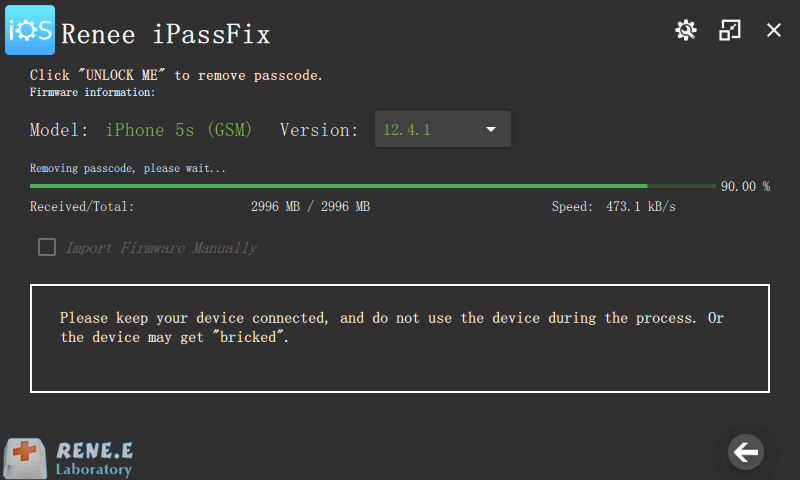 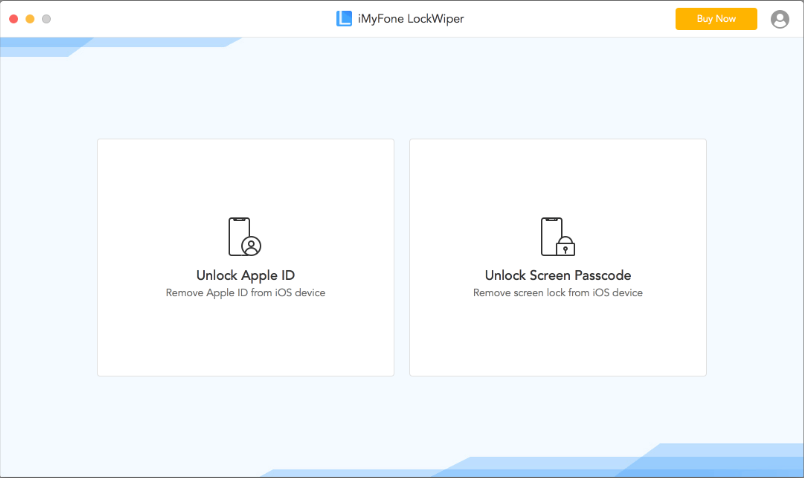 Dr.Fone, a complete iOS mobile solution, can recover iOS devices from frozen, death, errors and recovery mode.
How to unlock forgotten passcode with Dr.Fone: Download and install Dr.Fone. And then connect iPad to computer with USB cable. Choose [Unlock] function to access DFU mode. Provide related information of the iPad and then click [Download] to get related firmware. Finally, click [Repair] to unlock the forgotten iPad passcode.

Amanda J. Brook : If you forgot the password of your iPhone, you will be rejected to get access to data inside....

Ashley S. Miller : Have you ever found you can not start your iPhone as usual? No matter you press the power...