SSD has fast data reading and writing, shock resistance, small size and less noise. Compared with the traditional HDD, it has better performance. Now, many people choose SSD when they are going to equip a new computer and update the hardware. How about the system after changing the SSD? In this essay, we will talk about how to move Windows 10 to SSD.

Part 2: How to Move Windows 10 to SSD with Renee Becca?

Part 3: How to Install System to SSD with Installation Media? 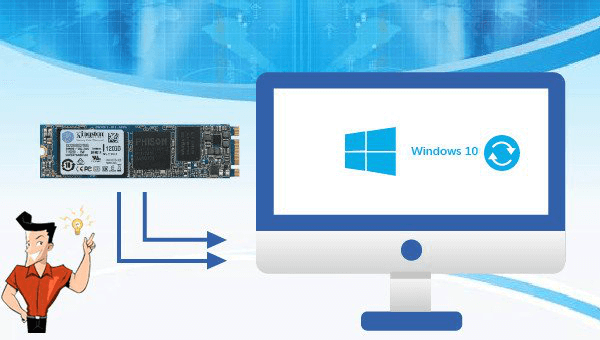 Part 1: Scenarios of Windows 10 Reinstallation after SSD Replacement
Windows 10 is the only version of the operating system maintained by Microsoft. Compared with the other operating system versions, Windows 10 has more improvements in data security. However, a computer will run slowly day by day because the storage capacity is out of use or the HDD is used as the system disk. Under this situation, you can replace the HDD with a SSD to speed up the system response. The system should be reinstalled after the replacement.
If you use a SSD to enlarge the storage capacity, the system will not be reinstalled. 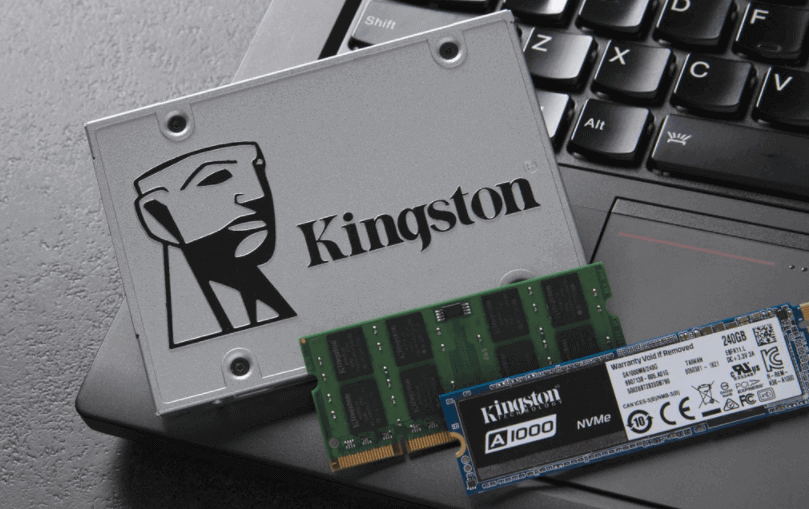 Renee Becca is the tool specializing in system and hard disk back up. It is used to back up and restore the computer data, including programs, system configuration, emails, photos, videos, documents and bookmarks. With the incremental/differential backup technology, it can back up system, partitions, disks and files, but also it can redeploy system and clone disks.
Renee Becca - Reliable Data Backup & Restore Software

Intelligent Automatically analyze the differences between source and backup data.

It is easy to move Windows 10 to SSD with Renee Becca. Also, this migration method will not need you to reinstall software or activate the software after migration finish. Here are the steps:
Step 1: Download and install Renee Becca. Then, open the software and select [Clone] – [System Redeploy]. 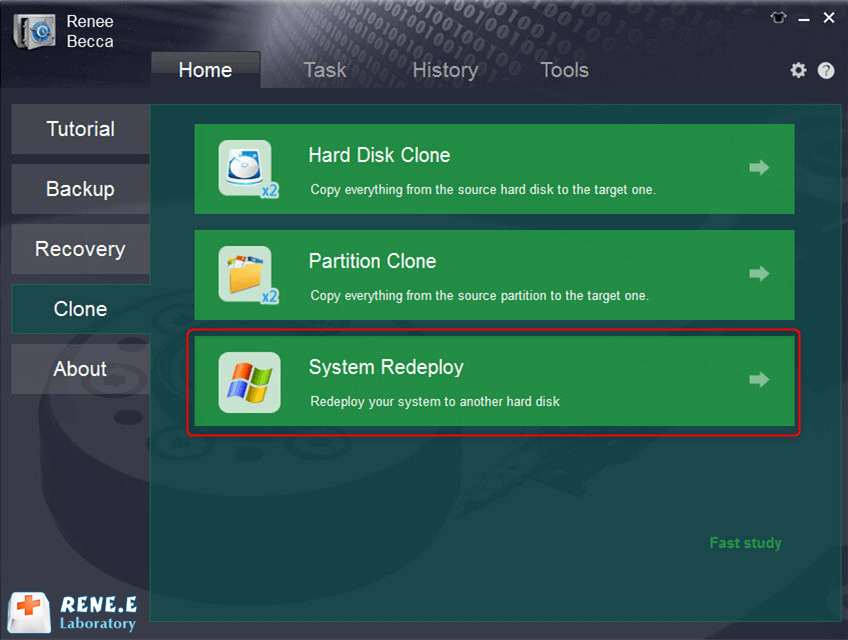 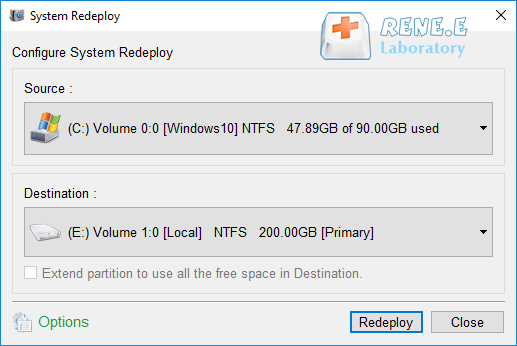 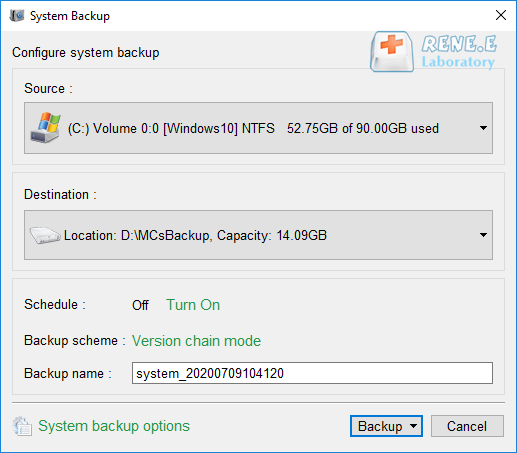 Here are two points for creating a new installation media:

You shall check whether you’ve backed up the important data to the other storage devices (i.e. USB or SD card) or to OneDrive. It is noted that you not save the backup files to the device which is going to be installation media.

You shall prepare a blank USB flash drive with at least 8GB of space or blank DVD (and DVD burner) if you want to create media. We recommend using a blank USB or blank DVD, because any content on it will be deleted. 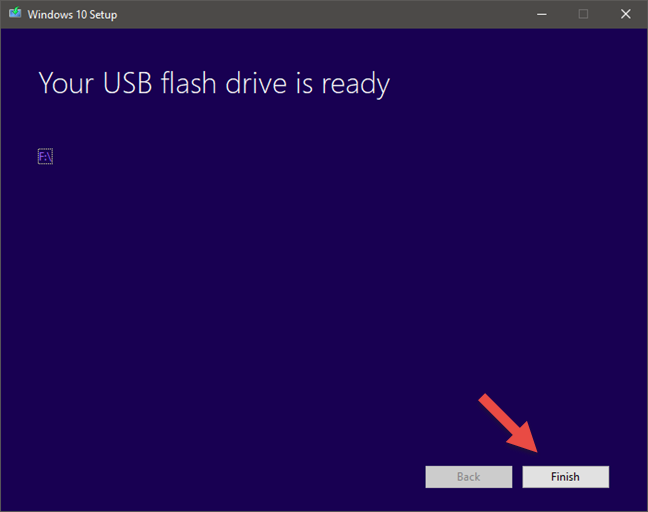 ③ On the [What do you want to do?] page, select [Create installation media for another PC], and then select [Next]. 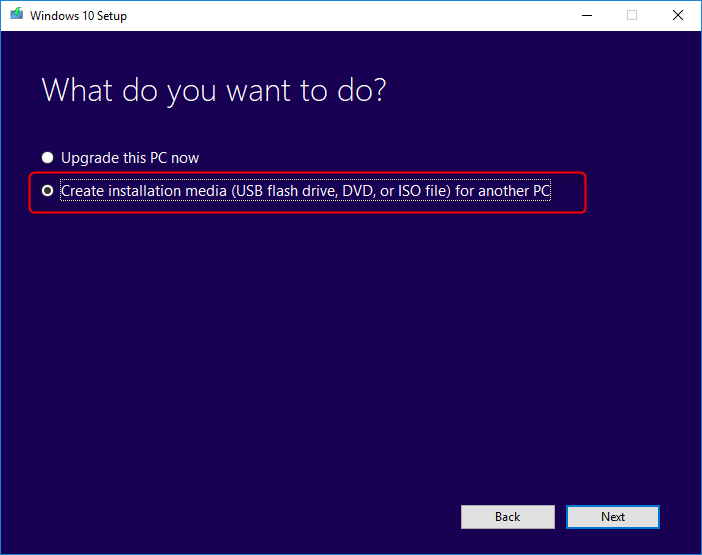 ④ Select the language, edition, and architecture (64-bit or 32-bit) for Windows 10. By default, check the item [Use the recommended options for this PC]. 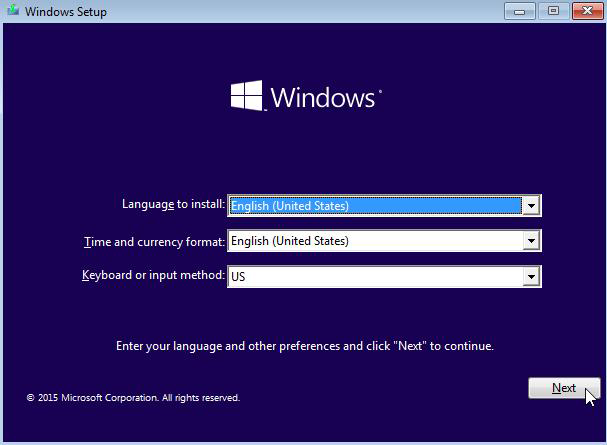 ⑤ Select which media you want to use. Click [USB flash drive] and [Next] to continue.

⑥ Insert a USB and click [Next] to create the installation media. Finally, click [Finish] to exit the setup. 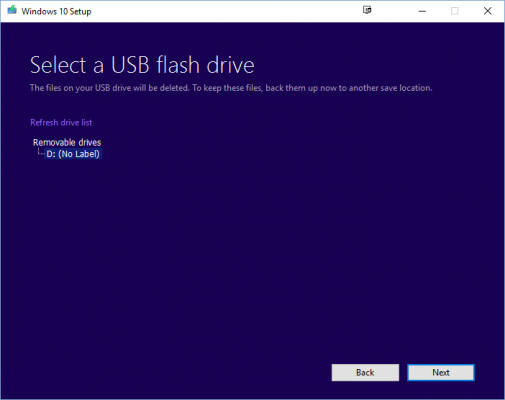 ① Insert the installation USB when the computer is off. It is noted that the USB shall be inserted into the rear interface in desktop computers and the all-in-one PCs, and into the USB 2.0 interface in the laptops. 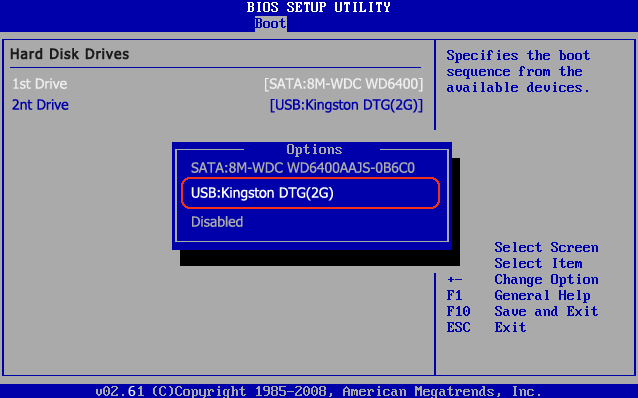 Note: The computer will be restarted for several times during the installation.

How to Install OS on SSD?

John Weaver : Many people prefer to SSD because it can read and write data quickly. Do you know how to...

How to Convert Scanned PDF to Text?

Ashley S. Miller : PDF is the frequently used format in our daily life. Sometimes, we want to save the text on...