Part 1: About Video Editing
These scenarios may happen in video editing:

1. The quality of images and sounds degrades as the video is cut or combined with other videos.

2. Black bars can be viewed.

3. Images and sounds are out of synchronization.

If you want to solve these problems, you need to understand the following parts.

1. What is Different between Lossless Cut and Lossy Cut?

Lossless cut: Videos are directly edited without recoding. This way will not degrade the quality of images and sounds.

Lossy cut: Videos are recoded then edited. Generally, lossy compression is utilized in video encoding but it can degrade the image quality. If these compressed videos are edited, we can call this process lossy cut.

2. What will Happen in Lossy Cut?

In fact, a video is a collection of bitmaps. If the size of the bitmaps is large, the video will be large too.

If you want to speed up the process of cutting a video, you need to compress it. Although this way will weaken the color performance, it can shrink the video size.

3. Why can We View Black Bars in a Video?

In the process of converting and combining videos, if the resolutions of the videos are not unified, black bars will be viewed on the edited video screen.

4. Why Pictures Lag with Sounds in a Video?

If the computer is not equipped well and GPU cannot perform well, system will slowly update the images. Gradually, the images will lag behind the sounds.

b. Issue on video

When some bugs exist in the video, images may lag behind sounds. In this situation, you have to give up the videos or download it again.

c. Improper use of video splitter

Different video software are designed with different functions and usages. You can check the functions again when images and sounds are out of synchronization. In some video editing software, you can try to check the option [Enforce to encode video again].

If there are bugs in the video splitter, you should update to the latest version or use the full version. If the problem cannot be solved, you should change a better application.

Too many video players will disorder the encoder and the decoder in the operating system, which leads images and sounds are out of synchronization. It is suggested that you install two video players at most.

Part 2: Useful Video Editing Software
Facing pieces of video editing software, do you know which one is useful but free?

Renee Video Editor Pro is able to check the target videos and take priority to lossless cut if these videos allow.

If the videos don’t display in the same resolution, or they are not contained in the same format, Renee Video Editor Pro can automatically encode the videos but not degrade the quality. Once you get this software, you don’t need to use the complex encoder to reset encoding, bit rate and frame rate for a video.

Through Renee Video Editor Pro, you can not only cut videos but also add various effects, watermarks, background music, subtitles and opening/ending. You can freely select videos because it has no limit to video size. 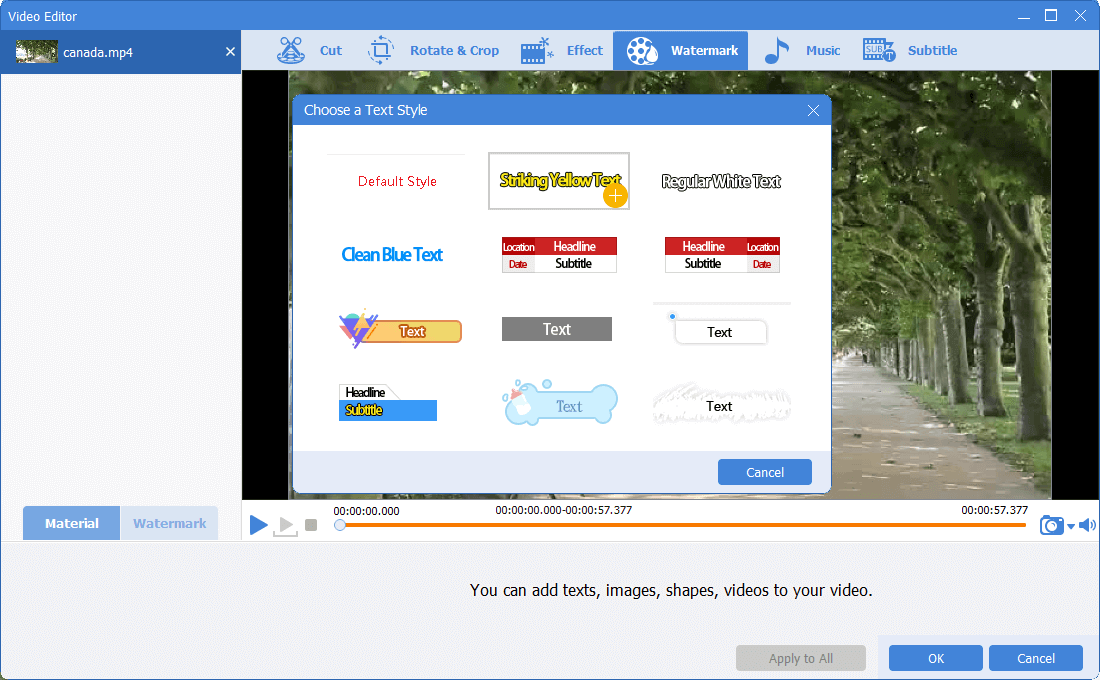 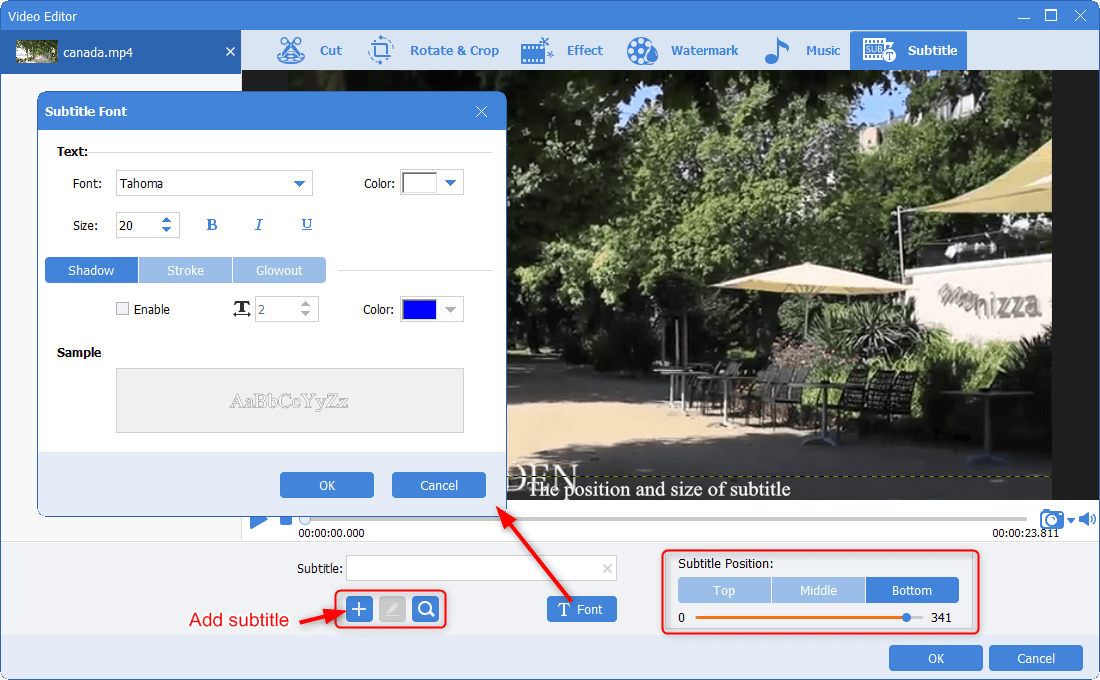 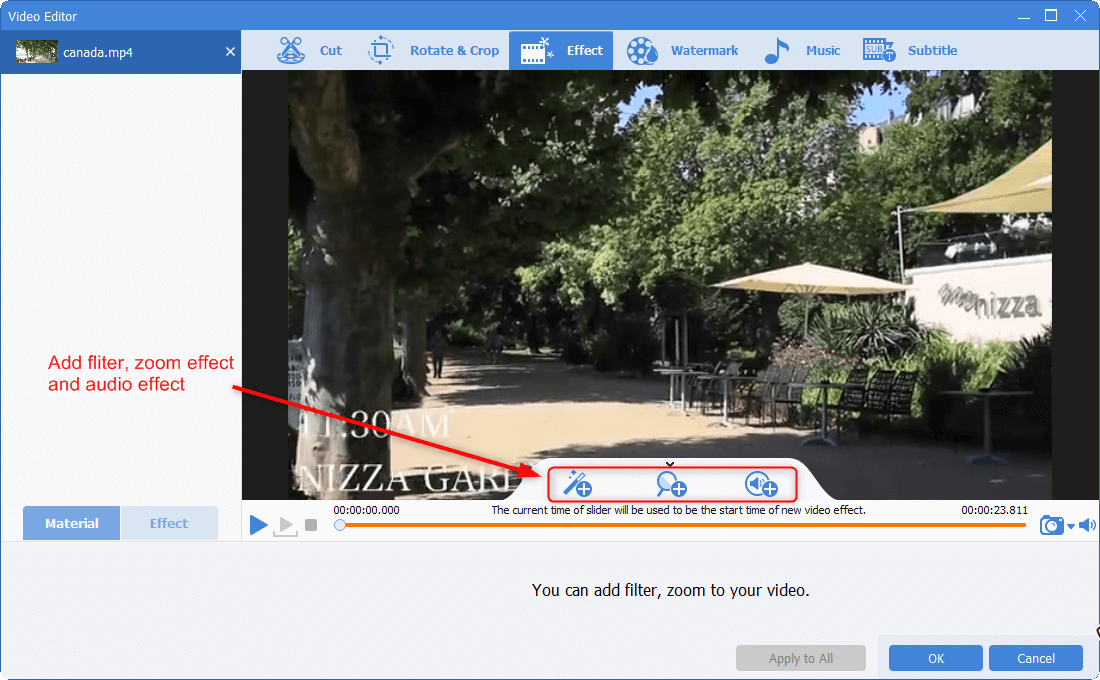 Unlike the other video splitters, Renee Video Editor Pro supports you to add audio tracks and subtitles and ensure they are not out of synchronization.

Different Effects Effects, watermark, background music and subtitle can be added to videos.

FilmoraGo is the free video editing software that is qualified in video, PPT, image, subtitle and music album. It collects many filters, pieces of music, special effects, transitions and subtitle styles, making your videos unusual. 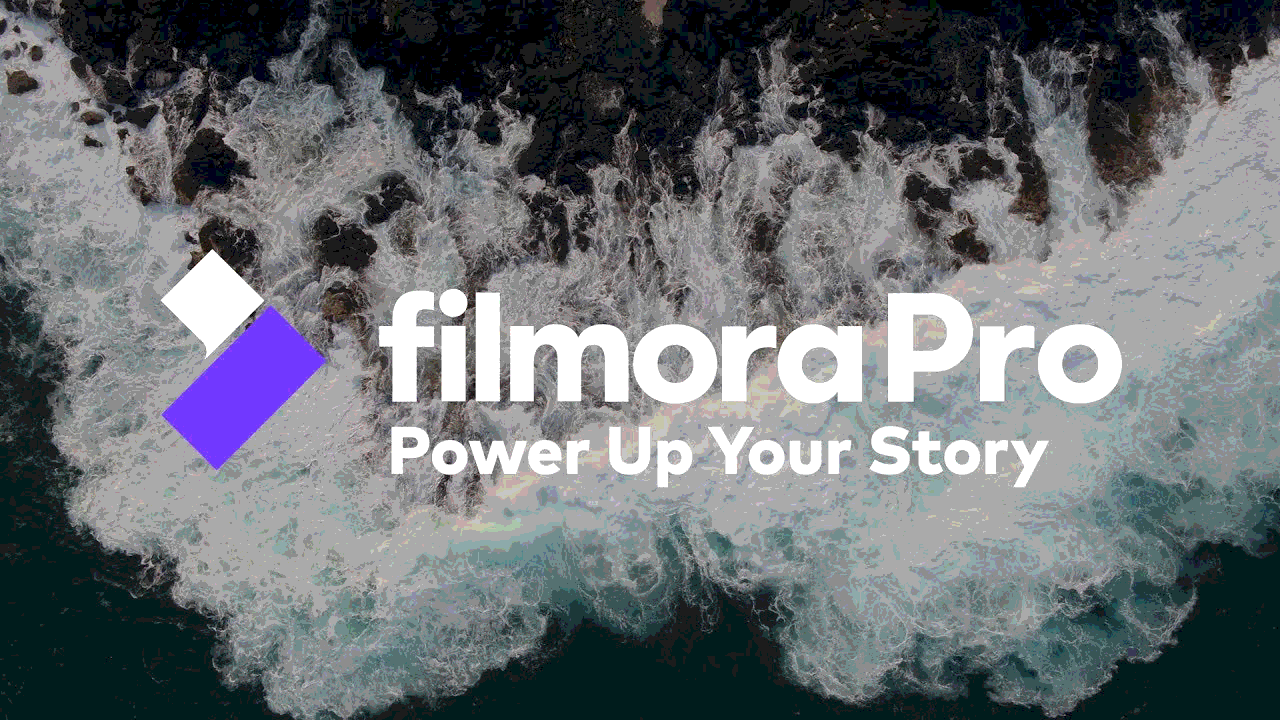 DaVinci Resolve is the free video editing software accepted by both of Mac OS and Windows. It is equipped with a color correction and non-linear video editor. It features in extensible functions, resolution distinction, high compatibility, strong operability, fast processing speed and high image quality. It is easy to see why DaVinci Resolve is first choice for many Hollywood feature films.

Lightworks is the profession video editor. It is competent in video editing, media management and several tasks of color correction. Besides, Lightworks has been used in film production over 20 years, some of which are awarded with the Academy Awards and Emmy Awards. Some well-known films, such as Pulp Fiction, Infernal Affairs, Centurion, Shutter Island, are finished with Lightworks.

Movie Converter How to Dowanlod and Convert Movie

John Weaver : Most of us are used to downloading movies online for the resources are abundant, such as YouTube, Dailymotion....

What are Frame per Second Differences among 24fps, 30fps and 60fps

Ashley S. Miller : Game players and video producers usually notice some terminologies, like frames per second and frame rate. What is...